Peter Simic- A Lifetime in the Wine Industry 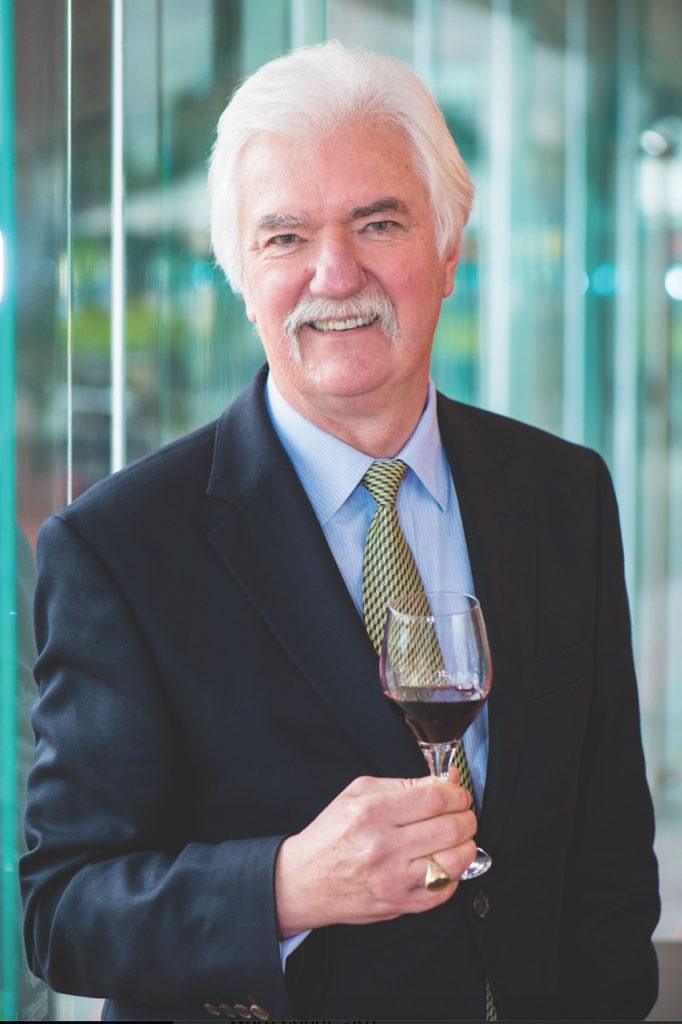 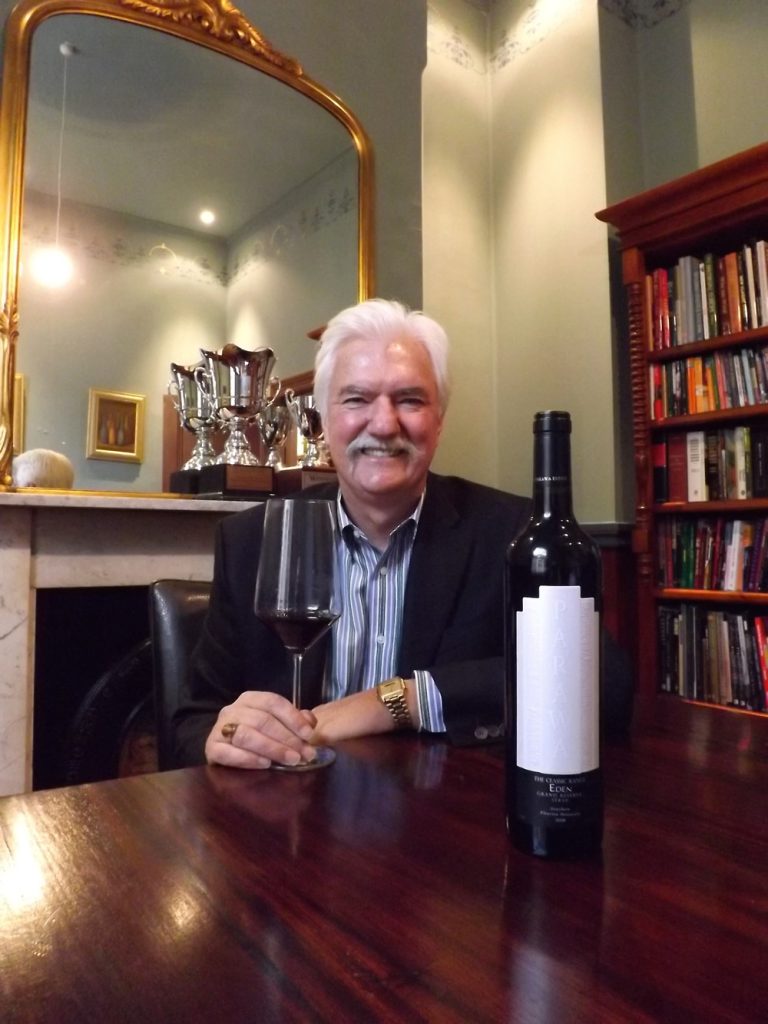 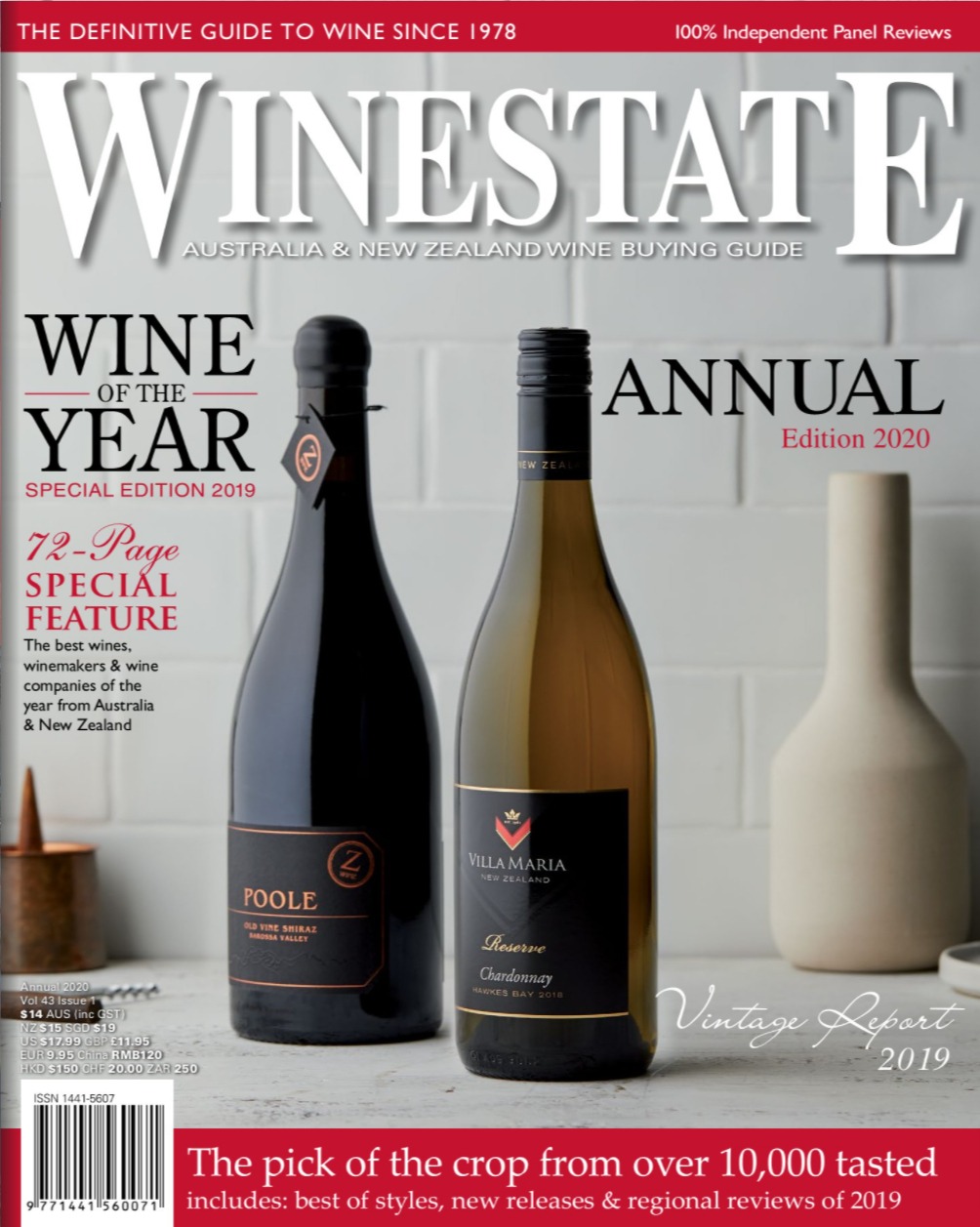 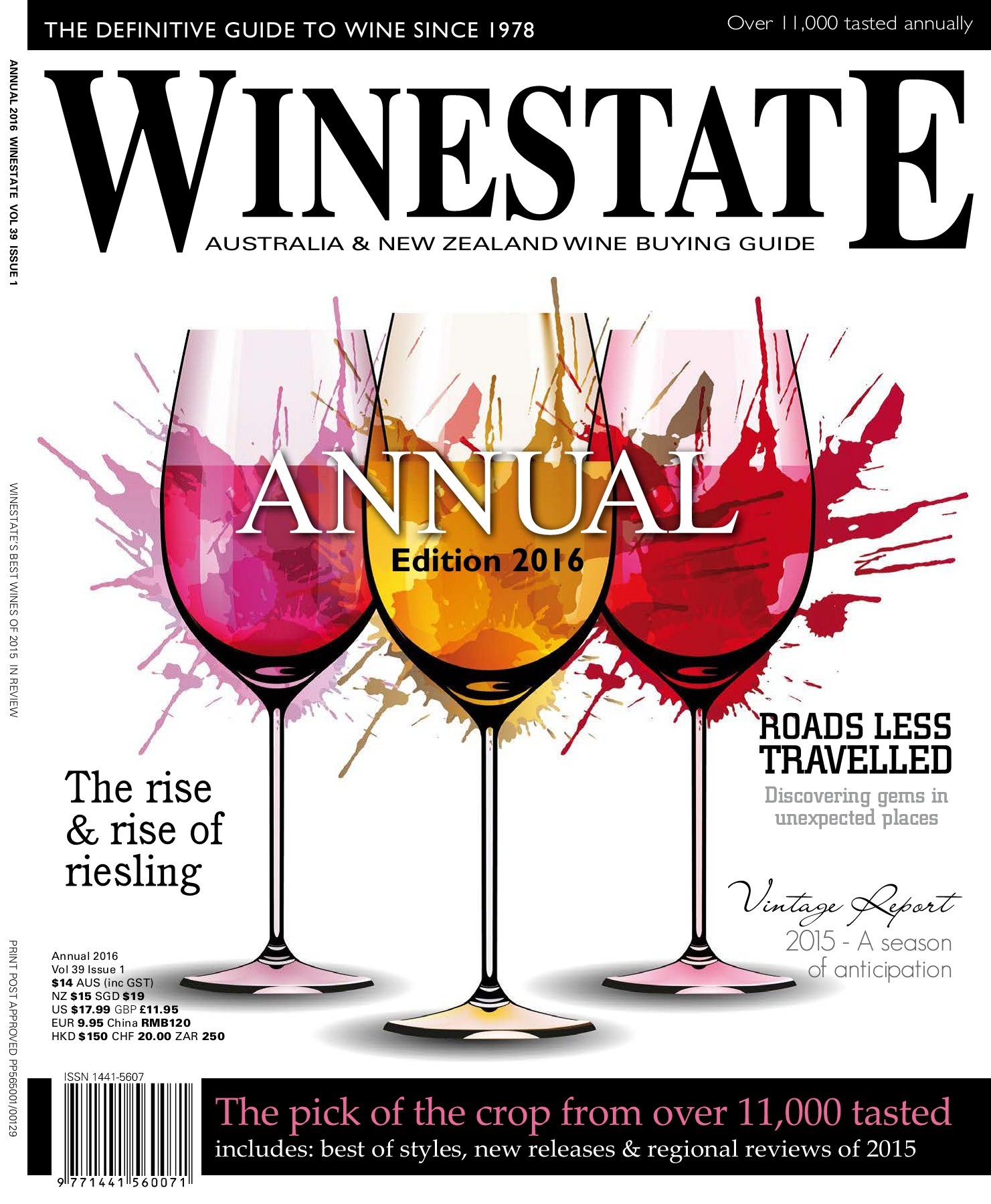 Starting out in 1975 as manager of the Wine Information Bureau, Peter Simic was regularly involved with Max Schubert (founder of world-renowned Penfolds Grange Hermitage), Peter Lehmann, Wolf Blass and John Vickery (amongst many others), in Wine Bureau tastings. In 1978 he conducted the world’s first vertical tasting of Grange for Winestate, with Max Schubert, Peter Lehmann, Brian Barry and Bob Hesketh. He has organised and hosted twelve Winestate wine tours of Europe, including France, Italy and Spain.

Even more significantly, Peter has supervised (and frequently judged) in excess of 250,000 wines over the past 41 years, and continues to this day, looking at 10,000 wines each year in his role at Winestate Magazine. 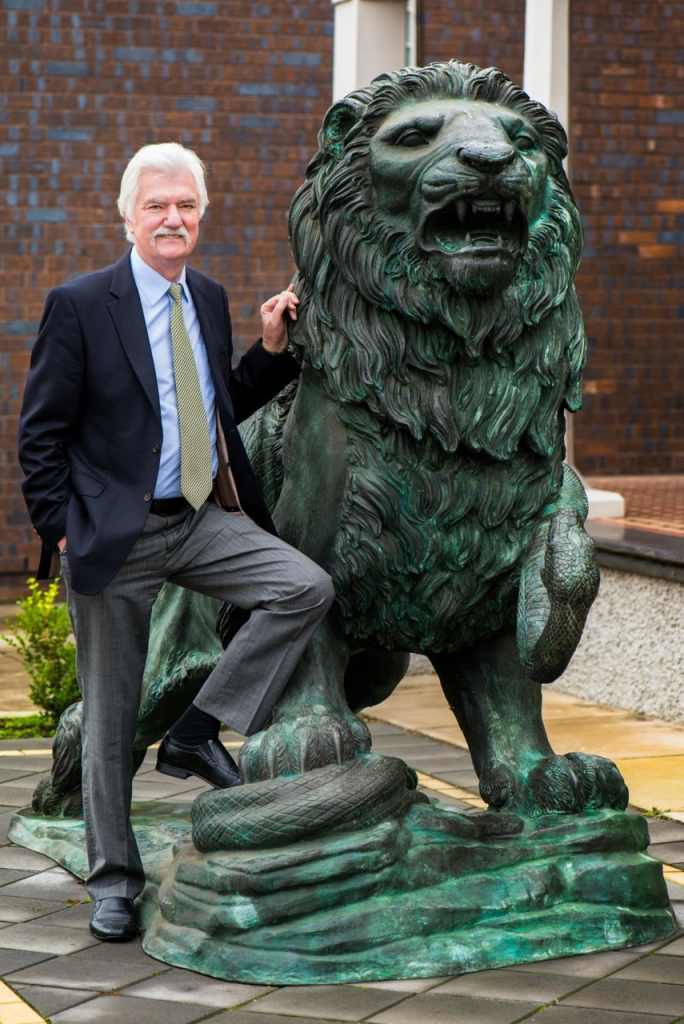 Peter Simic has published and co-authored a number of wine books over the years including Australian Wine – A pictorial Guide 1995; the Liquor Industry Directory of Australasia; Wine Country and The Wine & Spirit Insider. He was also responsible for designing many wine courses and has lectured on wine to both trade and consumers. In 2005 he chaired a panel at the National Australian Wine Export Conference, Brisbane. In 2007 he was asked to advise on the South Australian Government House Wine Cellar.

His contributions to the modern wine industry from its early days have been well recognised at the highest levels.

As well, Peter continues to participate in wine tastings across Australia and New Zealand and has led a large number of highly successful wine tours to places such as Japan, Singapore, France, Italy, New Zealand, Spain & Portugal over the years. In 2016 Peter hosted the NASAA Organic Conference with the Chinese Chamber of Commerce, followed by a similar event in Beijing.

Wine of the Year Awards

Peter is also the convenor of the Annual Winestate Wine of the Year Awards – the Australasian Academy Awards of Wine with over 10,000 wines judged, and also the World’s Greatest Shiraz Challenge where previously more than 700 of the world’s finest Shiraz and Syrah were judged each year.

Winestate is the world’s leading tasting guide to Australian and New Zealand wines, with up to 10,000 wines judged each year.

The Founder of Parawa Estate