The 2007 Parawa Ingalalla was entered into Winestate magazine’s blind tasting of Cabernet & Blends (April 2011) where it achieved a higher rating from two Masters of Wine than Chateau Lafite and Mouton Rothschild and was equal with Chateau Latour. (Due to conflict of interest reasons this was not published in Winestate). 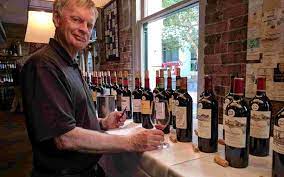 Andrew Corrigan MWMaster of Wine & MW Course Director
“Scented, of taut blue fruits, ripe capsicums and cedary oak wrapped in an atom core of vivacity. Stunning freshness over intensity of fruit. Stamina, energy and length. Balanced, elegant and fine. Epic future ahead. Worthy of a Left Bank Cru Classé. I rate the wine 5 stars or Outstanding, the maximum in our 1 to 5 star rating system.” 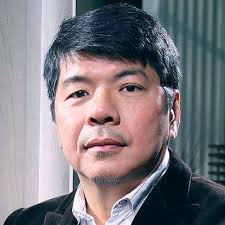 Received 20/20 score from US Master of Wine Bob Paulinski.

The 2008 Eden Syrah was entered into the 2021 Winestate World’s Greatest Shiraz& Syrah blind tasting and was awarded five stars, 98 points, alongside Penfolds Grange, Henschke Hill of Grace, Paul Jaboulet La Chapelle and Guigal Chateaux Ampuis.  (Due to conflict of interest reasons this was not published in Winestate). 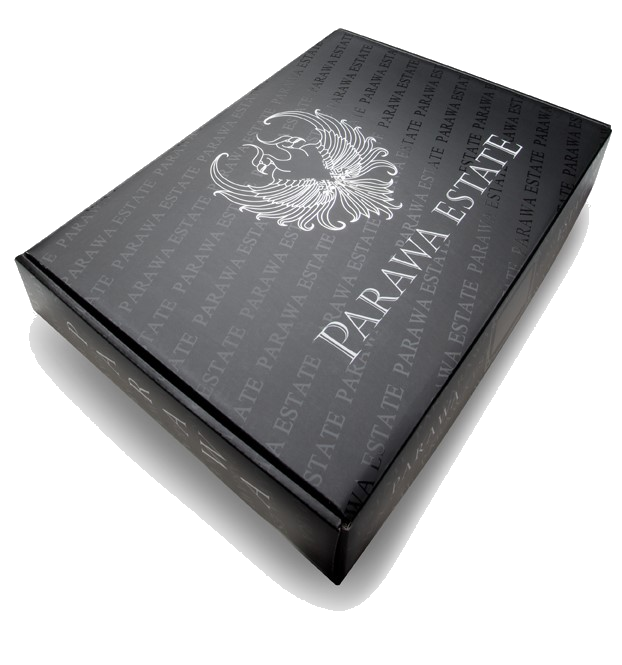 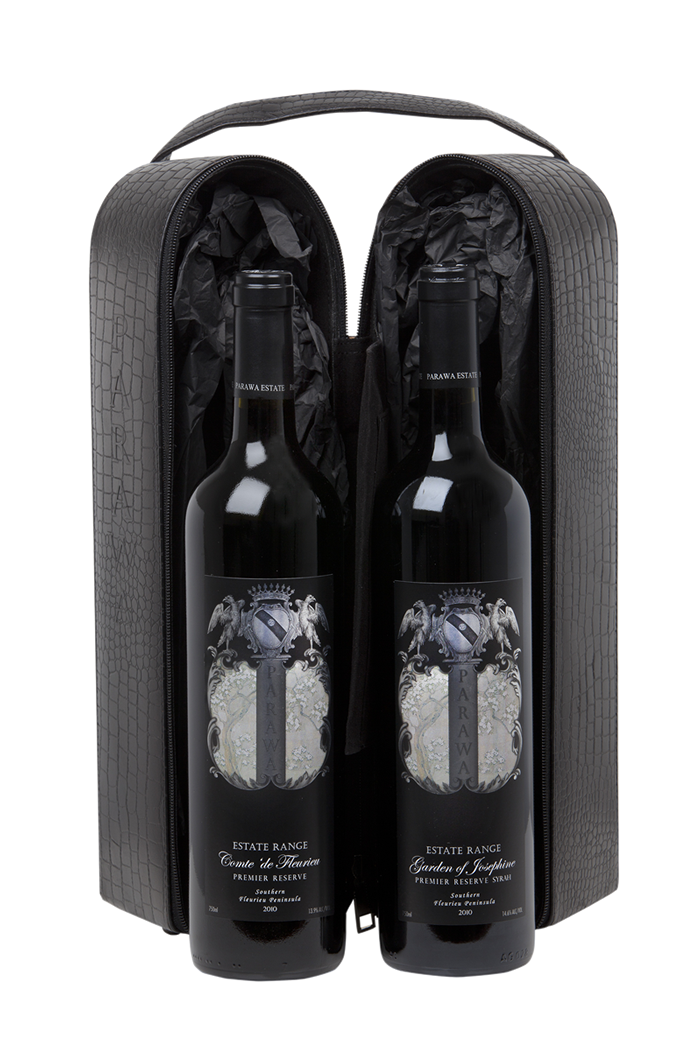 RRP A$260 per bottle. Includes Buffalo skin leather bag, or six-pack presentation A$1,200. (18 months in new and seasoned French oak).

Received 19/20 from US Master of Wine Bob Paulinski.

All wines are FOB Port Adelaide.

(In 2017 a more accessible youthful brand was created under the Fleurieu Leafy Sea Dragon name with a separate website and branding).

This is a unique rose wine created as a stand alone Mediterranean style wine using the varieties originating from three different Medterranean countries. For the 2016 vintage this included temranillo (Spain), durif (France) and Aglianico (italy). This wine is currently sold out with the next vintage available in 2022. 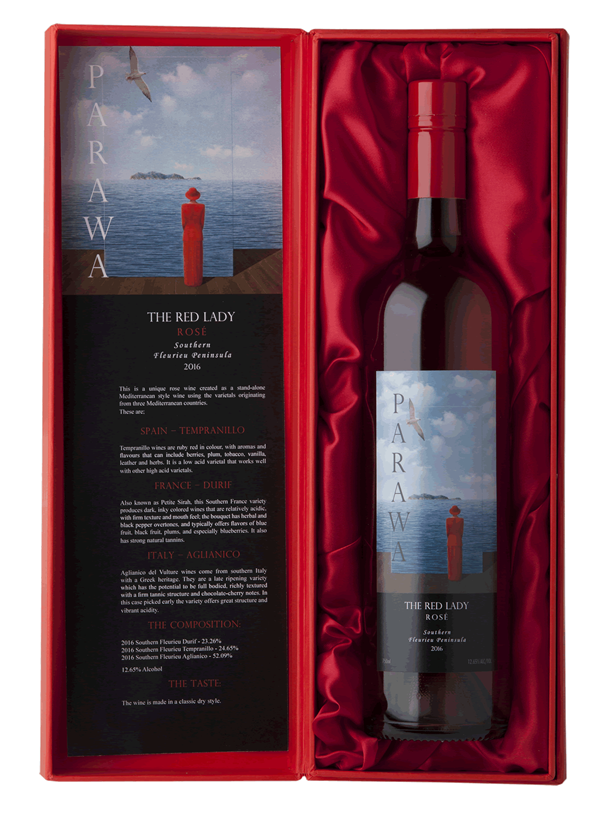